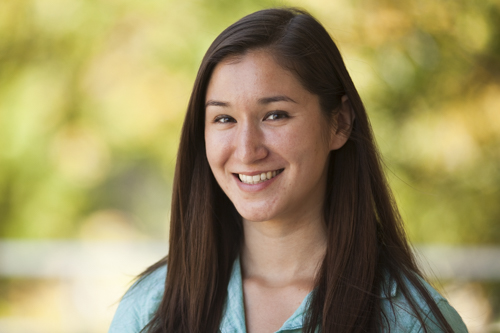 Dr. Lopez’s research examines the way that minority groups such as women, people of color, and queer communities use media in the fight for social justice. She is interested in struggles to improve the representation of disenfranchised groups within mainstream media, as well as the different ways that grassroots/activist media, digital media, and consumer culture all can play a role in transforming identities and communities. Her first book Asian American Media Activism: Fighting for Cultural Citizenship (2016, NYU Press) examines the efforts of Asian Americans to impact the way that their community has been represented in mainstream media. Using ethnography, interviews, and archival research, it examines the work of traditional activists who have worked since the 1960s to protest and reform imagery, but also contextualizes the kinds of contemporary media activism undertaken by advertising agencies, fans, YouTube artists, and bloggers. Her newest book Micro Media Industries: Hmong American Media Innovation in the Diaspora examines Hmong Americans and the culturally specific ways that they have created a media ecology rooted in micro media outlets that are owned and operated by only one or two individuals.

Outside of the Communication Arts department, Dr. Lopez is the Director of the Asian American Studies Program, where she is affiliate faculty. She is also affiliate faculty in the Chican@ and Latin@ Studies Program and the Gender and Women’s Studies department.  Since 2015, she has organized a local Asian American film festival called Madison’s Asian American Media Spotlight. She is the founder of the national Race and Media Conference, which was first held at the University of Wisconsin-Madison in 2014. She is also on the advisory board of the Center for Critical Race and Digital Studies, a national collective of scholars of color supporting cutting edge research that investigates how race and inequality structurally organize digital architectures, identities, communities, cultural practices, and power relations.

As a dedicated scholar-activist, Dr. Lopez has long been focused on centering the voices of disenfranchised communities, as well as fostering collaborations between community organizations and academics. She is a board member at Freedom, Inc. in Madison, WI and supports their movement for Black and Southeast Asian liberation.