In the digital age, media production permeates just about every professional field. And here in the Department of Communication Arts, the media production skills you gain in our courses will enhance the work you do in the Comm Arts major, other majors, and whatever career path you choose to pursue.

If you plan to work in the film or television industry, studying media production at UW-Madison places you in good company. Adam Horowitz and Edward Kitsis graduated from Communication Arts and went on to write for Lost, and they co-created ABC’s Once Upon a Time. Jill Soloway, another Comm Arts grad, was a writer/producer for HBO’s Six Feet Under and won the Sundance 2013 Directing Award: U.S. Drama for their first feature film, Afternoon Delight. They have also received critical acclaim for their new show Transparent on Amazon Prime. The UW has a strong tradition of television producers and filmmakers, from Ben Karlin, Steven Levitan, and Kevin Murphy to Walter Mirisch, Errol Morris, Michael Mann, and the Zucker Brothers. And most recently, Aaron Cohen and Gabe Gronli won Emmys for their writing on the Colbert Report.

Comm Arts production welcomes both beginners and advanced individuals. We work hard to develop future filmmakers, but also support all aspects of Communication Arts. If you’re studying rhetoric or communication science, or if you’re a graduate student, Comm Arts production can bolster your technological understanding of media, or simply help you to use media to engage with your peers, instructors, or students.

Explore the sections below for more information about our courses, equipment, and facilities. 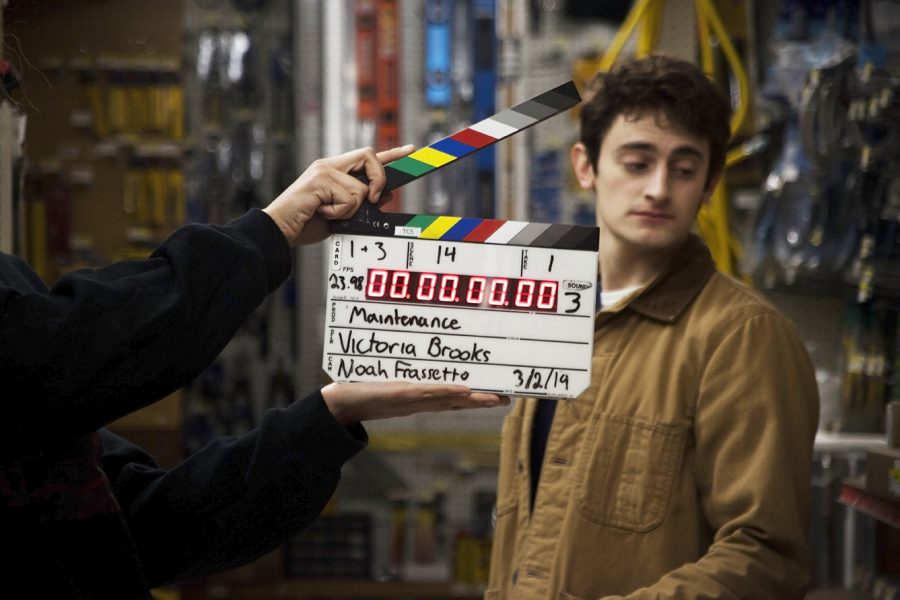 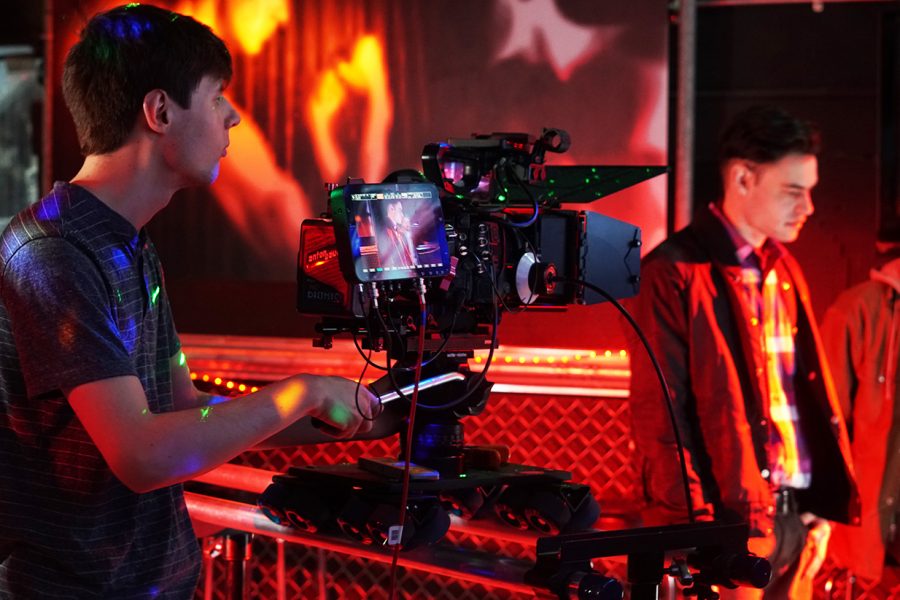 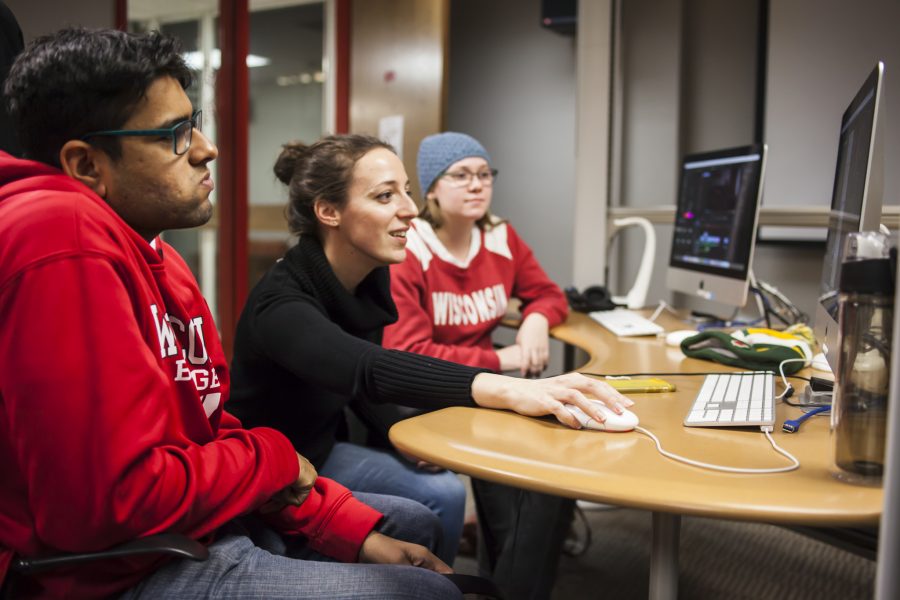