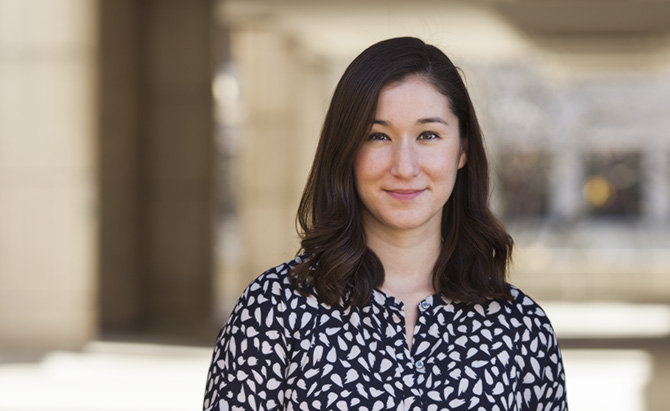 It was recently announced that Assistant Professor Lori Kido Lopez will be the 2017 recipient of the Early Career Achievement Award from the Association for Asian American Studies!

The Association for Asian American Studies (AAAS), founded in 1979, is committed to research, teaching, and service in the field of Asian American Studies, and regularly holds conferences and other scholarly events pertaining to the field. Since 2009, Professor Lopez has attended AAAS conferences, which have impacted her intellectual growth and provided her with a vital network of mentors and collaborators. She will receive the Early Career Achievement Award during the AAAS’s 37th Conference, held in her hometown of Portland, Oregon this April 13th-15th.

“She is also an engaging teacher and outstanding university citizen who has already demonstrated an impressive capacity for leadership in our discipline,” he added.

“I’m extremely honored to receive this award,” Professor Lopez said. “It inspires me to maintain my dedication to pushing the field of Asian American media studies forward in exciting new directions.”