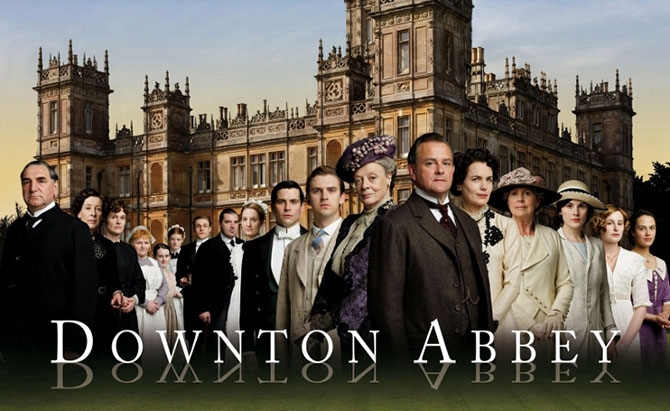 Winter in Nottingham, England is on the agenda of Professor Michele Hilmes next year.  She is the recipient of a prestigious Fulbright Research Fellowship to be spent at the University of Nottingham, one of the UK’s top ten universities.  There she will work with the faculty in the Department of Culture, Film, and Media as they initiate a new MA degree in Media Industry Studies.

While in England, Professor Hilmes will research the enormous increase in television co-production between the US and Britain over the last thirty years.  “Think Downton Abbey,” says Hilmes. “I want to explore the ways such programs encourage the formation of a trans-national viewing public that has become crucial to the survival of public service broadcasting on both sides of the Atlantic.”