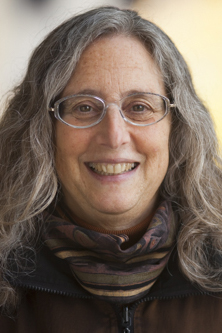 Lea Jacobs, Mae D. Huettig Professor of Communication Arts, specializes in the production practices and organizational structure of the American film industry and in the development of film styles and genres. Her research areas include the history of the American studio system, silent film, film melodrama, and the relationship between film style and technology. She was director of the UW Cinematheque for over a decade and helped run the Wisconsin Film Festival from 2010-2013. From 2013-2018 she was associate vice chancellor for research in the arts and humanities.