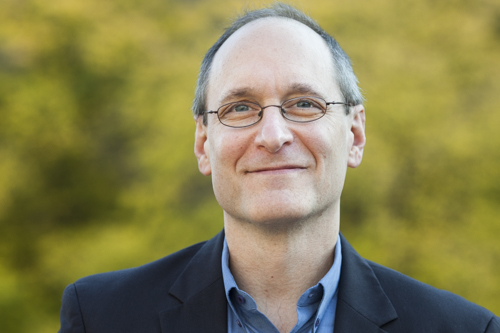 My research has focused on social and historical issues in American silent cinema, the aesthetics of avant-garde film, and the history of film theory, particularly theory in the first third of the 20th century. My first book examined the genre of sensational melodrama in early American cinema, tracing its transposition from popular theater and documenting its social and discursive contexts with respect to experiential and ideological transformations associated with modernity. A second work collects and analyzes the writings of Alexander Bakshy, a pioneering theorist of spectatorship who argued for a modernist conception of overt presentationalism. I am currently doing research on late Romantic currents, both stylistic and thematic, in early film criticism and avant-garde film.