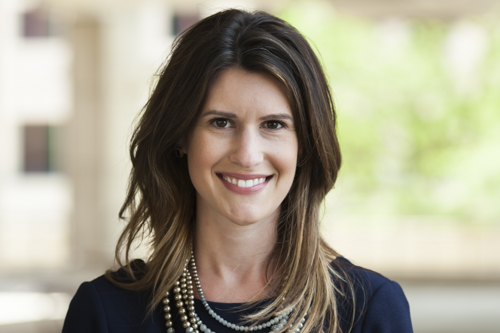 My research and teaching focuses on U.S. presidential rhetoric, public address, foreign policy, space/place, and rhetorical history, theory, and criticism. In my first book, The World is Our Stage: The Global Rhetorical Presidency and the Cold War (forthcoming from the University of Chicago Press in Spring 2023), I examine how U.S. presidents used their rhetoric abroad as a persuasive strategy during the Cold War. Drawing on archival research from five presidential libraries, the Department of State, and the United States Information Agency and fieldwork in Europe, I show how five chief executives used their international tours—and, importantly, the widespread media coverage of such tours—as a way to extend the United States’ global influence, expand the reach of presidential power in foreign affairs, and bolster their own image at home and abroad. My current research considers how questions of race, place, geography, and identity shaped the early history of the U.S. capital city.