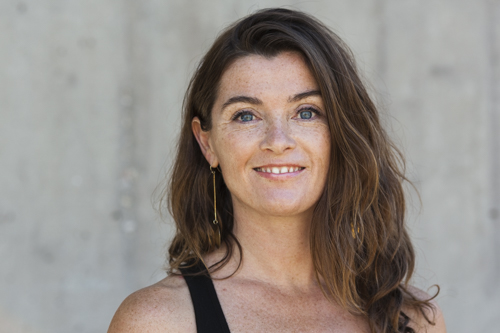 I research and teach in the following areas: intercultural rhetoric, globalization/transnational studies, legal rhetoric, and feminist theory. Most of my projects bridge rhetoric and qualitative/ethnographic research methods, but I am also interested in using performance-based methods to do and represent research. My 2016 book, “Gendered Asylum: Race and Violence in U.S. Law and Politics,” (University of Illinois Press, 2016), examines the gender discourse that has emerged in U.S. immigration and refugee law since the 1980 Refugee Act. In this project I analyze a range of gender and sex-related political asylum cases against public discourse concerning globalization, women’s rights as human rights, displacement, migration, and sexual violence. The book identifies what gender means in U.S. asylum law and it examines the ways gender and gendered subjects as political serve U.S. national and international interests. My current research examines U.S. discourses about violence in Mexico in order to understand their geopolitical stakes and material consequences. Since the mid-2000s U.S. discourse about Mexico has consolidated around widely circulating images of the country as rampant with narco-violence, out-of-control sicarios and gangs, mass graves, brutal killings, and people on the move out of the country for safety elsewhere. Drawing on archival research and field work, this project tentatively titled Violent Rhetoric: Constructions of Mexico in US Media and Politics, takes up these contemporary US discourses of violence in Mexico to question how violence is imagined, what is erased as violence, the material impacts of the discourse on daily life in the country, and what this image of the country does for US political-economic interests.