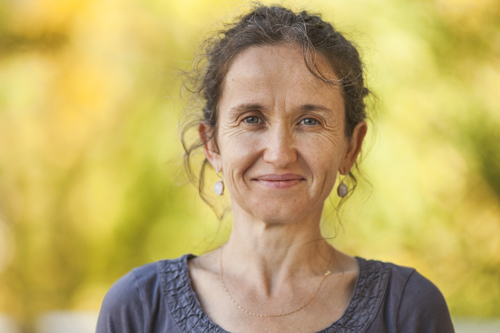 Developmental media effects: children, aging, educational television, emotional responses. In my research on children, I am particularly interested in the possibility that television and other media can be used for positive social change, including reducing prejudice. To that end, I have been examining children’s comprehension and interpretations of prosocial and educational programs and ways to make such programming more effective. In my research on adults, I have been interested in examining what it is about aging that might cause changes in media use and effects. I am currently studying how the emotional experiences we seek out via media use vary across the adult life span.