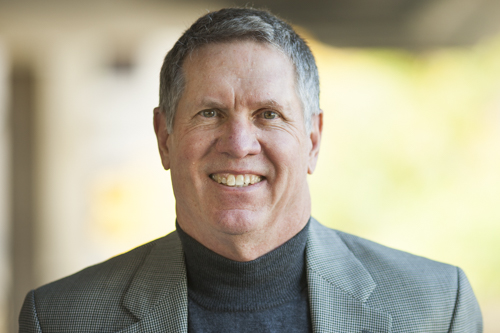 I teach and do research in the history of cinema. Much of the work I have done over the years has concerned the relationship between film and social history, considering how major films have addressed their socio-historical contexts. These interests were first sparked during my graduate education (I had the good fortune to study film in this department, and I had outstanding teachers who are now outstanding colleagues.) This emphasis on historical context served me well in the research area I have cultivated since my days in graduate school, Russian/Soviet cinema; that national cinema, in particular, has always had a strong political dimension. I have consistently found that studying Russian/Soviet cinema provides insight into the history of modern Russia, and I try to convey that in my teaching in the area. This interest in the social dimension of cinema has also informed my more recent research projects on documentary film, since documentary is a mode that often directly addresses topical social issues. I annually teach undergraduate courses in these two areas of Russian film and documentary, and I have found that my research really does benefit my teaching, especially in my Russian course.I have recently assumed the role of Director of the Wisconsin Center for Film and Theater Research, which I consider an honor. The Center manages one of the nation’s largest, most valuable research archives on the history of broadcasting, theater and film.My hobbies, which are shared with my wife and best friend Betty Kepley, are seasonally determined: tennis in summer and alpine skiing in winter. I expect that I would find eternal contentment if it were somehow possible to move Summit County, Colorado closer to Madison, Wisconsin.

2003. The End of St. Petersburg: The Film Companion.
1986. In the Service of the State: The Cinema of Alexander Dovzhenko. Madison