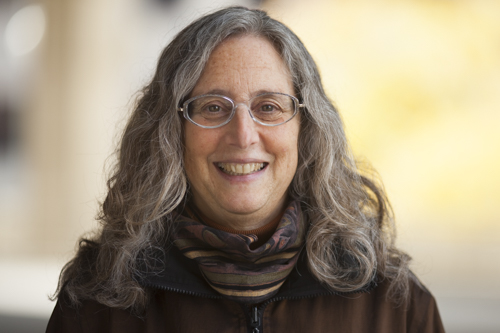 Research areas include the history of the American studio system, performance, silent cinema, and film stylistics. My most recent book, Film Rhythm After Sound: Technology, Music and Performance (University of California Press, 2015), examines the rhythmic dimensions of performance and sound in a diverse set of case studies: the Eisenstein/Prokofiev collaboration Ivan the Terrible, Disney’s Silly Symphonies and early Mickey Mouse cartoons, musicals by Lubitsch and Mamoulian, and the impeccably timed dialogue in Hawks’s films. For access to the video clips: http://www.ucpress.edu/book.php?isbn=9780520279650.

For the open access, online edition of Theatre to Cinema, written with Ben Brewster and originally published by Oxford University Press in 1997, click here: https://digital.library.wisc.edu/1711.dl/Thetr2Cnma. The book may be downloaded by parts. Clicking on the individual illustrations in the pdfs of the parts will allow you to download them as image files (you can choose one of four sizes). While previous accounts of the relationship between cinema and theatre have tended to assume that early filmmakers had to break away from the stage in order to establish a specific aesthetic for the new medium, Theatre to Cinema argues that the cinema turned to the pictorial, spectacular tradition of the theatre in the 1910s to establish a model for feature filmmaking. The book traces this influence in the adaptation and transformation of the theatrical tableau, acting styles, and staging techniques, examining such films as Caserini’s Ma ľamor mio non muore!, Tourneur’s Alias Jimmy Valentine and The Whip, Sjöström’s Ingmarssönerna, and various adaptations of Uncle Tom’s Cabin.