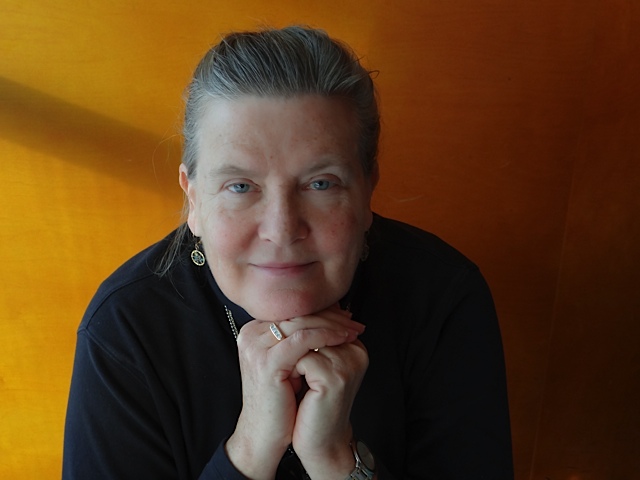 In 1993 I joined the Media and Cultural Studies area of the Comm Arts faculty, teaching both undergraduate and graduate courses in broadcasting history, sound studies, historiography, cultural theory, and media industry studies. Over the next 22 years I served the department in a number of positions, including Director of Undergraduate Studies, Associate Chair, Director of Graduate Studies, Director of the Wisconsin Center for Film and Theater Research, and Department Chair. Along the way I served on more than 80 PhD committees and as doctoral supervisor of 25 PhD students who now hold faculty positions at institutions as various as UW-Madison, UCLA, the University of Colorado, Auburn, SUNY-Oneonta, Denison, Goucher College, American University, University of Kansas, Colorado State, and many more. I retired from the UW in 2015 and now live in the Hudson Valley with my husband Bruce Croushore.

My research and publications have centered around media history, with an emphasis on radio and sound studies and on transnational media flows. With Mia Lindgren I co-edited The Radio Journal: International Studies in Broadcast and Audio Media and am proud to serve on the organizing committee of the Radio Preservation Task Force, a joint project of the Library of Congress and the National Recording Preservation Board. I am currently co-editing The Oxford Handbook of Radio Studies, with Andrew Bottomley, for Oxford University Press, forthcoming 2021.