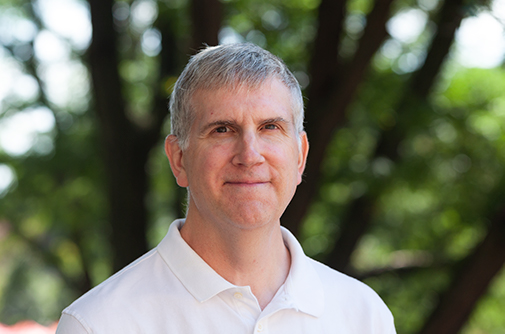 Jim Healy began his position as Cinematheque Director of Programming in October, 2010. From 2001-2010, he was Assistant Curator, Exhibitions in the Motion Picture Department at George Eastman House (now George Eastman Museum) in Rochester, NY. Prior to that, he was a Film Programmer for the Chicago International Film Festival. Jim is also currently the American Programming Correspondent for the Torino Film Festival in Turin, Italy. Since 2012, Jim has also served as Director of Programming for the annual Wisconsin Film Festival. In 2016, Jim was awarded the Joyce J. and Gerald A. Bartell Award in the Arts through the UW Madison Division of the Arts.