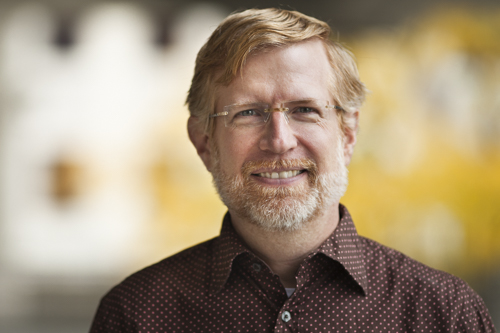 I teach advanced media production courses and am the Coordinator for the Digital Cinema Production Certificate. I have participated in just about every type of film production there is: independent films, music videos, documentaries, experimental films, commercials and Hollywood feature films. My early films were experimental documentaries, and I am now interested in low budget independent filmmaking.