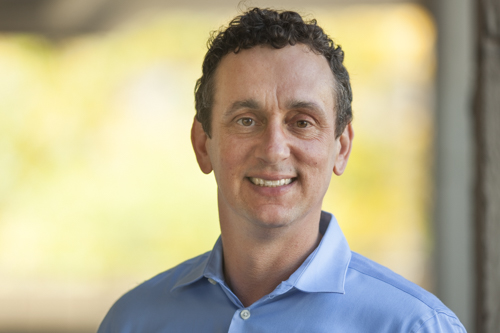 Robert Asen conducts research and teaches in the areas of public policy debate, public sphere studies, and rhetoric and critical theory. Asen focuses on the ways that political, economic, and cultural inequalities interact with relations of power to shape public discourse. He considers how powerful individuals and groups use discourse to maintain their privilege and how marginalized people seek to overcome exclusions to represent their needs, interests, and identities in the public sphere. Asen explores the democratic possibilities of rhetorical practice, as ordinary folks may connect with others to build diverse communities and support individuals, as well as the ways that rhetorical practices may divide and scapegoat people, and sustain oppression. Engaging relationships of rhetoric and democracy, Asen explores ideas and practices that may promote just, equal, and free democracies as well as contemporary threats to democracy, like white nationalism and authoritarianism.