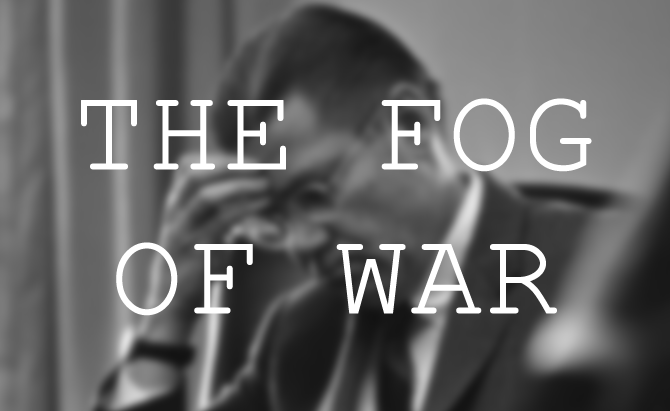 On Thursday, May 16th at 6:00pm in Union South’s Marquee Theater, Errol Morris will present a special screening of his Academy Award-winning documentary The Fog of War. The screening will be followed by a Q&A session and a reception with Mr. Morris.

The following day at the Kohl Center, the Chancellor will bestow Mr. Morris with an Honorary Doctorate, the highest honor the university can confer to an alumnus. His nomination for the honorary degree was sponsored by WCFTR with co-sponsorship from the Communication Arts Department, History Department, and the George Mosse Program in History.

Mr. Morris graduated from UW-Madison in 1969 with a degree in History. Since then, he has made nine critically acclaimed documentary features, several short films and television series, and a prolific number of commercials. In October 2010 during the campus-wide Year of the Arts program, he visited campus as a “featured artist,” and attended a round table discussion hosted by Communication Arts.

Widely lauded as one of the great documentarians, Mr. Morris is sure to bring many insights to the Q&A after Thursday’s screening. We look forward to seeing him again, and hope to see you at The Marquee in Union South!