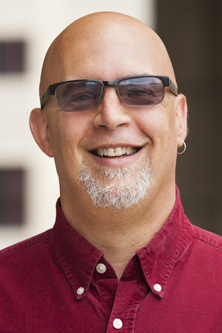 Jeff Smith, professor of film, specializes in American film history. He has made important contributions to the study of the Hollywood Blacklist, music in film, and the psychological effects of the film soundtrack. Smith has written two books on American cinema and is coauthor of the 11th and 12th editions of Film Art: An Introduction. He teaches courses on film theory, film sound, and contemporary Hollywood and contributes video essays to the Criterion Channel’s “Observations on Film Art” series. Smith is also the Director of the Wisconsin Center for Film and Theater Research..