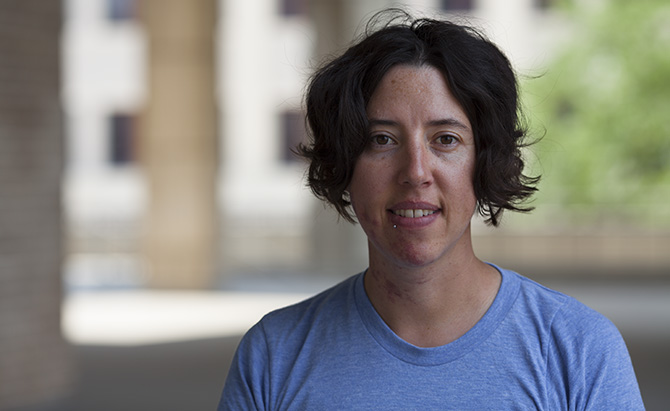 This prestigious honor bestowed by the National Communication Association (NCA) places Professor Chávez amongst a list of venerable recipients spanning nearly forty years. As described by the NCA, the “Award was established by Mrs. Wallace and the family of the late distinguished rhetorical scholar, and is given to foster and promote philosophical, historical, or critical scholarship in rhetoric and public discourse. The award is presented to scholars who have completed the Ph.D. within the past 10 years or who are well advanced in doctoral studies in rhetoric and public address.”

Professor Chávez will accept the award at the 2013 NCA annual meeting in Washington D.C. this November.

She has also been selected as one of UW Madison’s Outstanding Women of Color for 2013, a major, major award conferred by the Chancellor. Karma will be honored at a reception and award ceremony scheduled for Wednesday Sept. 25 at the Lowell Center.