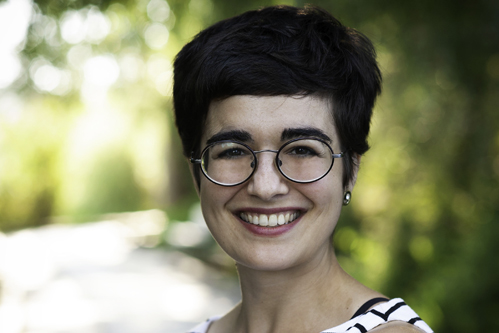 I am an interdisciplinary scholar who teaches and writes about nineteenth- and twentieth-century literary, visual, and cinematic media. I am especially interested in the prehistory of cinema and the range of toys, instruments, and spectacular shows that cultivated a phenomenological and technological aesthetics based in visual illusion. My work focuses on the history, aesthetics, and politics of precinematic optical media culture, the archive of discourses surrounding these devices embodied in literary sources such as fiction and journalism, and the relationships between precinematic and cinematic media and modes of spectatorship. At present, I am at work on a book that explores Victorian fiction in relation to the emergence of cinema by focusing on the ways that Victorian novels imagined, conceptualized, and understood themselves through the virtual effects of precinematic optical media. I have also written and published essays on a late-eighteenth- and early-nineteenth-century magic show called the Phantasmagoria, gender and Victorian magic spectatorship, and the influence of precinematic spectacles on special effects in German cinema of the 1920s.

In addition to working in Communication Arts, I am an Associate Lecturer in the Department of English where I offer courses on topics such as nineteenth-century British fiction, race and empire in Victorian culture, and visual storytelling practices from comics to video games.

“‘To Become a Devil’: Special Effects, Magic Tricks, and the Technological Image in F.W. Murnau’s Faust.” Under review.

“In Defense of Credulous Women: Magic and Optical Spectatorship in Cranford.” Under review.