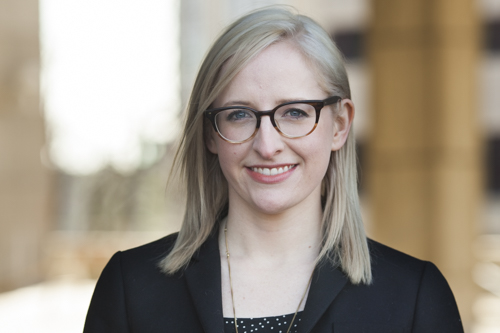 My doctoral research focuses on the industrial dimensions of exploitation cinema and low-budget filmmaking. My work has been published in Film History and Historical Journal of Film, Radio and Television, and has been supported by the Department of Communication Arts and the Mellon Foundation.

At UW-Madison, I have had the pleasure to teach film studies, film production, animation, and public speaking to over 500 undergraduates.