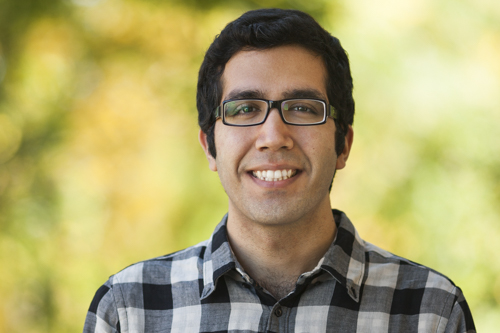 My research interests are Digital Technologies, New Media, Social Equality and Democracy, Art and Independent Cinema, Comedy, Aesthetics of Cinema, and Cognitive Studies in Film. I have been on the editorial board of the peer-reviewed journal Velvet Light Trap since 2014.

I’m a filmmaker as well, and I have made several short films. I have expertise in directing, cinematography, screenwriting, sound recording and mixing, and editing.

My passion in public humanities has led me to give public lectures to different communities. Upon receiving Mellon Public Humanities Fellowship, I worked as an Educational Development Fellow at the Arts+Literature Lab in 2018-19. I taught filmmaking with cellphones to underrepresented communities at the Madison Public Library in 2019 in three different workshops with the support of Humanities Exchange (HEX) Award.

I’m currently the director of programming at the Midwest Video Poetry Festival. Additionally, I directed the Wisconsin Iranian Film Festival in 2017 and 2018.

Courses at Other Institutions