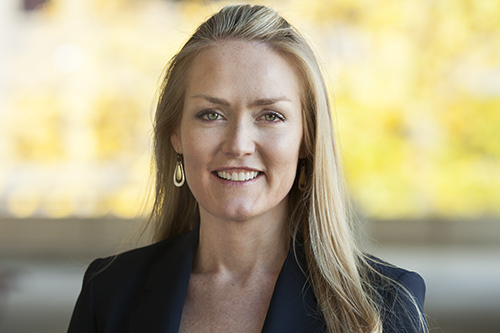 Maureen Mauk is a PhD Candidate in the Communication Arts department at University of Wisconsin- Madison focusing on Media & Cultural Studies. She carries a decade of experience serving in Los Angeles as a Television Standards & Practices executive and environmental activist. Her experience in the television arena includes work at FOX Broadcasting, Mattel, 20th Century Fox TV Studios, NBC’s “The Office,” and other series including “Brothers & Sisters,” “Scrubs” and “Malcolm in the Middle.” Her research interests include the study of media policy, children’s media content and its industry and the use of social media for social and environmental betterment, particularly by young moms. Mauk is currently researching and writing her Dissertation studying the intertwined relationship between parents, policy, and industry as it relates to television history and the current platformized media landscape. Mauk recently won the First Place SCMS (Society of Cinema and Media Studies) Award for her research article entitled: “Politics is Everybody’s Business: Resurrecting Faye Emerson, America’s Forgotten First Lady of Television.” The article was published in the Journal of Cinema and Media Studies Issue 59.4 August 2020.