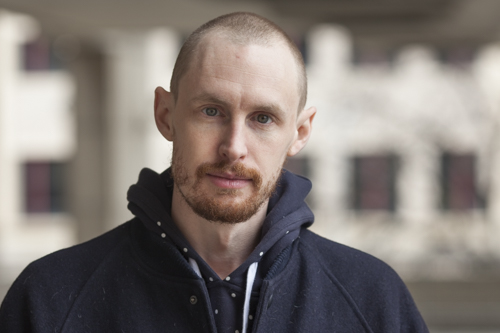 I am a media producer and video artist specializing in screen dance, multimedia performance, documentary, and narrative storytelling.  I have taught production courses for the UW Communication Arts Department for the last ten years, but I am currently working as a member of the support staff for the Com Arts Instructional Media Center facilitating equipment and media circulation. I am also staff videographer for the UW Division of the Arts.